The Ubuntu GNOME developers are proud to announce our latest non-LTS release 17.04. For the first time in Ubuntu GNOME’s history, this release includes the latest stable release of GNOME, 3.24.

Although Ubuntu’s release schedule was originally centered around shipping the latest GNOME release, this had not been possible since Ubuntu GNOME’s first release four years ago.

Take a look at our release notes for a list of highlighted changes and improvements.

The future of Ubuntu GNOME

As announced last week by Ubuntu founder Mark Shuttleworth, Ubuntu 18.04 LTS will include GNOME instead of Unity. Specifically, it will be GNOME (including gnome-shell) with minimal Ubuntu customization. Next year, if you are using either Ubuntu 16.04 LTS or Ubuntu GNOME 16.04 LTS, you will be prompted to upgrade to Ubuntu 18.04 LTS. For normal release users, this upgrade should happen with the release of 17.10.

As a result of this decision there will no longer be a separate GNOME flavor of Ubuntu. The development teams from both Ubuntu GNOME and Ubuntu Desktop will be merging resources and focusing on a single combined release, that provides the best of both GNOME and Ubuntu. We are currently liaising with the Canonical teams on how this will work out and more details will be announced in due course as we work out the specifics.

The Ubuntu community is important to Mark Shuttleworth and he has publicly stated on Google+: “We will invest in Ubuntu GNOME with the intent of delivering a fantastic all-GNOME desktop. We’re helping the Ubuntu GNOME team, not creating something different or competitive with that effort. While I am passionate about the design ideas in Unity, and hope GNOME may be more open to them now, I think we should respect the GNOME design leadership by delivering GNOME the way GNOME wants it delivered.”

The Ubuntu GNOME developers were already members of the Ubuntu Desktop team since both teams shared responsibility for maintaining many parts of GNOME. We will continue to work closely with them and push the visions of Ubuntu GNOME into the main Ubuntu Community.

We started and maintained Ubuntu GNOME with the vision of bringing the most popular desktop experience1 to the most popular Linux distribution. We are excited that we are now able to bring this powerful combination to many more people. If you want an early preview of what this will look like, try Ubuntu GNOME 17.04 today!

On behalf of the Ubuntu GNOME team,
Jeremy Bicha and Tim Lunn

1 GNOME is shipped as the default desktop on a majority of Linux distributions. We have created a Flick group for your submissions: https://www.flickr.com/groups/ubuntu-gnome-16-10

From all submissions, 10 wallpapers will be selected to be included in the 16.10 (Yakkety Yak) release of Ubuntu GNOME.

Rules of the Contest:

It is important to note Ubuntu – and hence Ubuntu GNOME – is shipped to users from every part of the globe. Your images should be considerate of this diversity and refrain from the following:

The brave fearless volunteers behind Ubuntu GNOME are very happy to announce
the official release of Ubuntu GNOME 16.04 LTS supported for 3 years and
this is our 2nd official Long Term Support (LTS) version.

Before you upgrade or download, kindly make sure to read:
https://wiki.ubuntu.com/XenialXerus/ReleaseNotes/UbuntuGNOME

Special thanks to each and everyone who made it happen. You’re the best, no
doubt about it.

If you have any questions, please don’t hesitate to contact us.

Ubuntu GNOME Team is glad to announce the release of the fourth point release for Ubuntu GNOME 14.04 LTS. 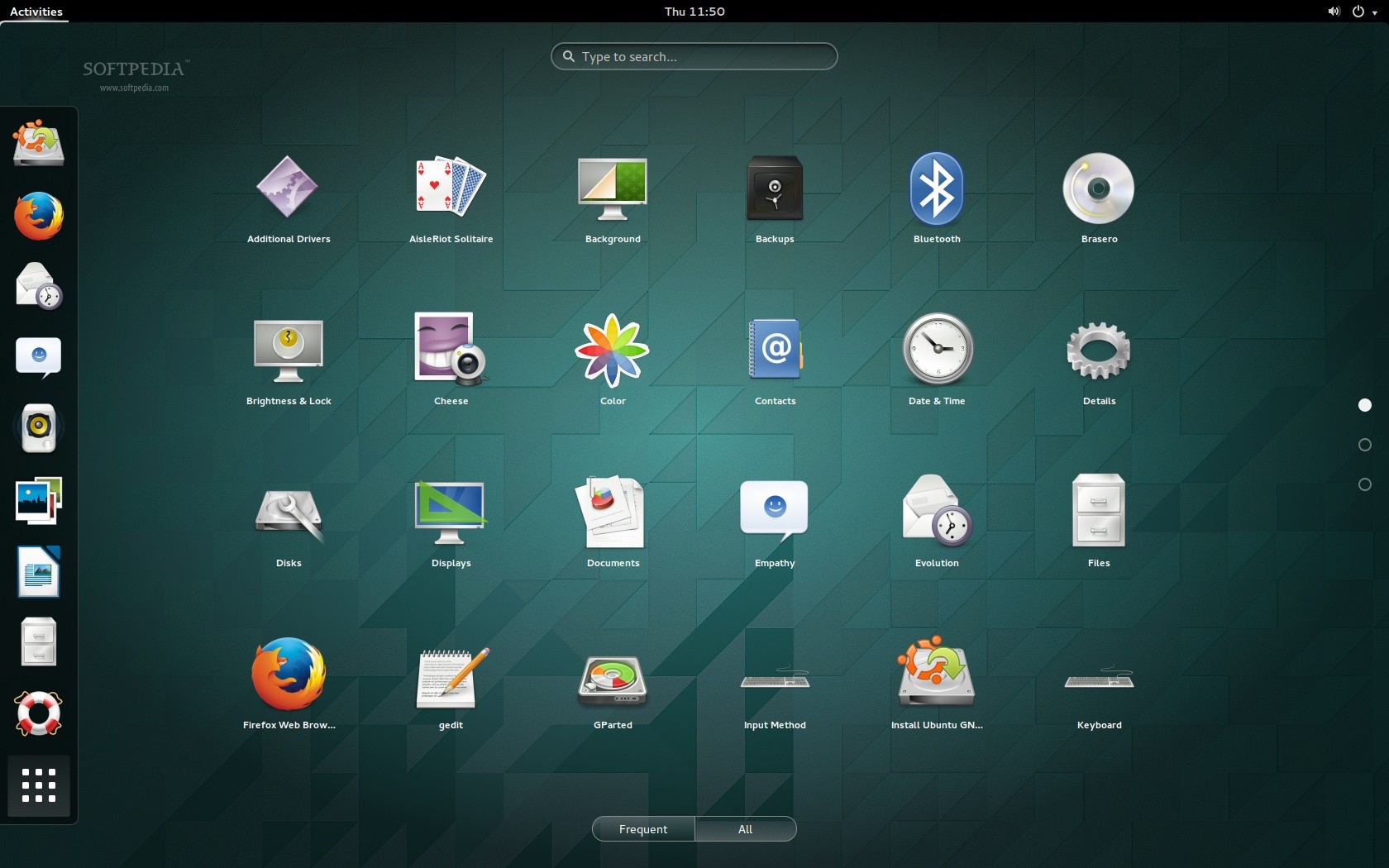 Special thanks
Special thanks to each and everyone who have taken the time to test Ubuntu GNOME 14.04.4 (and the other flavors as well) and helped to release yet another rock solid release with less bugs. Without our great testers, we shall never make it. Keep up the great work!

Please, see the full list of our communications channels

To each and everyone who participated, helped, supported and contributed to Ubuntu GNOME this cycle; big thanks to all of you. Special thanks to our testers who did a unique great job – as always – to make Ubuntu GNOME better.

Thank you for choosing and using Ubuntu GNOME.

Less than a month from now and Ubuntu GNOME 15.10 will be released. Are you excited and interested to see what we have been working on for the last 5 months? because we have good news for you.

First thing first, kindly have a read at:
https://wiki.ubuntu.com/WilyWerewolf/Beta2/UbuntuGNOME 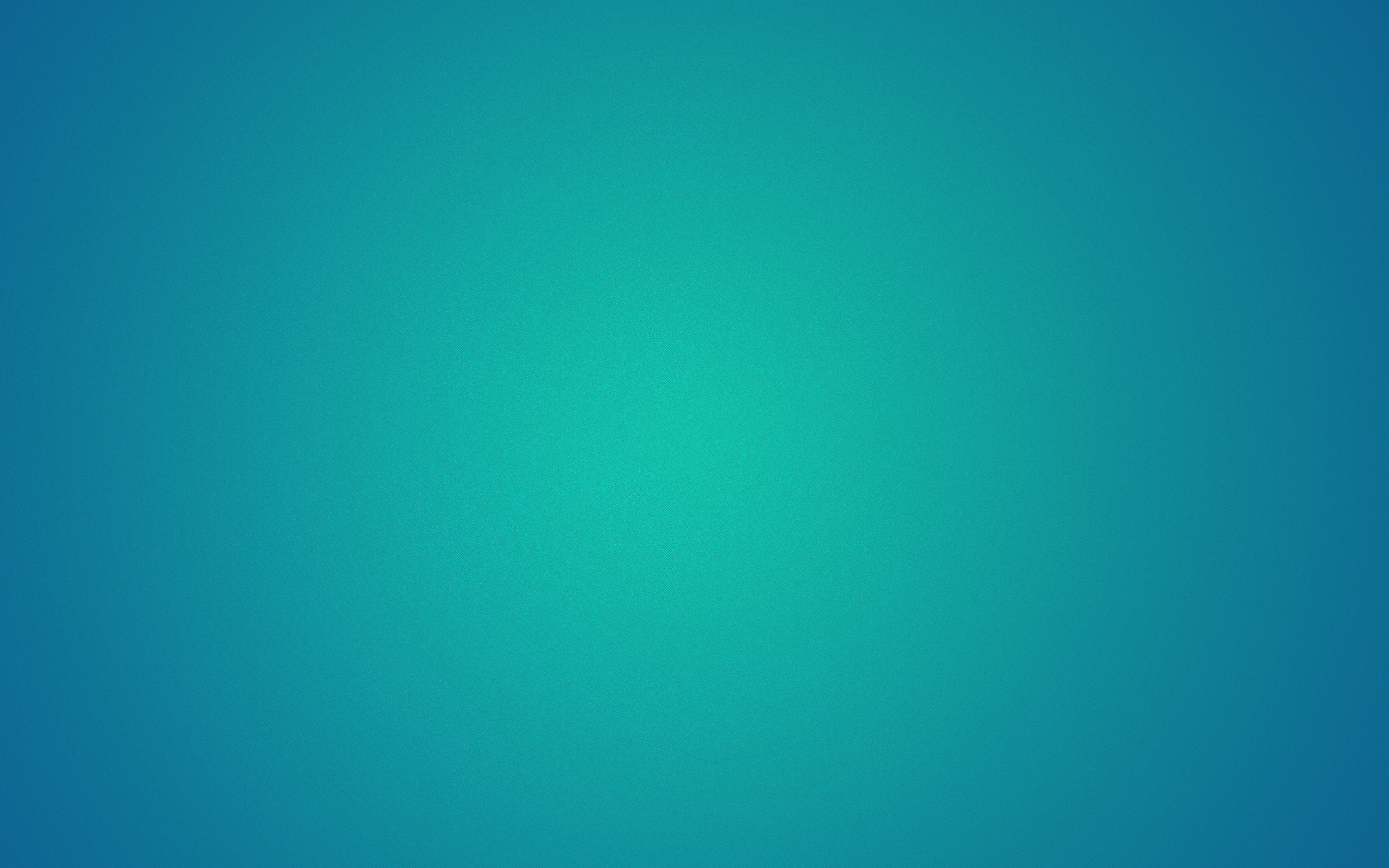 Thanks a million to each and everyone who has helped, supported,contributed and tested Ubuntu GNOME because those who made this yet another successful milestone!

P.S.
Please accept my apology for the late announcement as I had no Internet connection.

Ubuntu GNOME Team is glad to announce the release of Beta 1 of Ubuntu GNOME Wily Werewolf (15.10).

What’s new and how to get it?

As always, thanks a million to each and everyone who has helped, supported and contributed to make this yet another successful milestone!

We have great testers and without their endless support, we don’t think we can ever make it. Please, keep the great work up!

I know the title is a bit odd, knowing that we are already 2 months away from the release of 15.10 but as the saying goes:

The reason behind this delay is two words: real life.

To make it short and simple, these are the main topics that have been sent and discussed on the mailing list:

We are not yet done. We are suppose to finish before the weekend but I am not sure that’s possible as I haven’t yet sent my internal report nor the plan for the areas I am in charge of. Again, thanks to real life for that.

Anyway, the hardest part is done. Few final touches and all is good, hopefully.

This is to keep everyone in the loop 🙂

Ubuntu GNOME Team is glad to announce the release of the third point release for Ubuntu GNOME 14.04 LTS.

Special thanks
Special thanks to each and everyone who have taken the time to test Ubuntu GNOME 14.04.3 (and the other flavours as well) and helped to release yet another rock solid release with less bugs. Without our great testers, we shall never make it. Keep up the great work!

Time for Trusty Tahr, yet again 🙂

This is a call for help to test the daily builds of Ubuntu GNOME Trusty Tahr to make sure 14.04.3 will be, just like our previous releases, as solid as rock.

Please, make sure to use the ISO Tracker:
http://iso.qa.ubuntu.com/qatracker/milestones/344/builds

If you are NEW to all the testing process, that’s not a problem at all. This page: https://wiki.ubuntu.com/UbuntuGNOME/Testing

Which has been re-written to become easier and better, will help you to get started 😉

Please, help us and test the daily builds of Ubuntu GNOME Trusty Tahr. If you need any help or have any question, don’t hesitate to contact us: https://wiki.ubuntu.com/UbuntuGNOME/ContactUs

As always, your endless help and continuous support are highly appreciated 🙂